In 2014, some /g/ users migrated to /tech/, though it is often the case they visit both boards no. 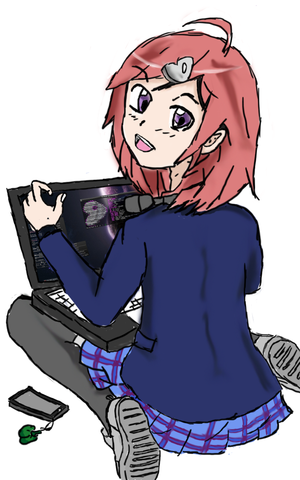 SystemXVI or Service Manager is a replacement for systemd. It was more or less a joke. It was developed on for about a year before it was discontinued. It was a hilarious example of teenagers who don't know shit. 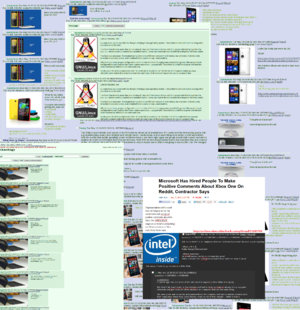