MOVE CANDIDATE
This page is being proposed to be moved to somewhere else. Relevant discussion may be found on the talk page. Reason: Anonymising yourself or Anonymizing yourself as of wikipedia:Wikipedia:Naming conventions (capitalization), depending on grammar (I believe Anonymizing) 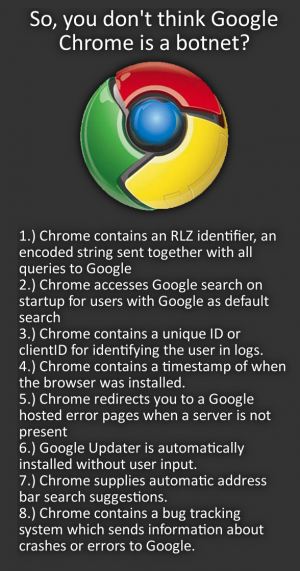 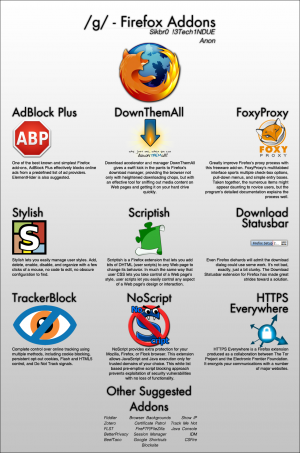 Lets get something clear: Tor is NOT illegal to use (unless you live in one of those crazy whackjob countries run by a militant dictator). Tor traffic was NOT significantly reduced by the removal of Silk Road, and as far as is known, new compromises for the underlying Tor framework did not come about from the removal of Silk Road. If you are interested, concerned or sceptical, check out this video here and read the FAQ.

Please note that its also chock-full of CP.

Change your search engine. There are ways to get around Google’s insane profiling. See Search engines.

There are many extensions available for Firefox to make you less trackable. Read the Firefox article for a comprehensive list of addons.