Buying too cheap might result in very hot lithium house fires and most don't have anywhere near their advertised capacity. Stick to the one brand that is known to use great batteries and electronics: 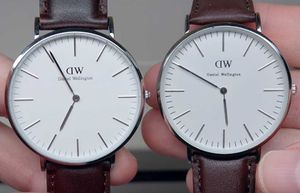 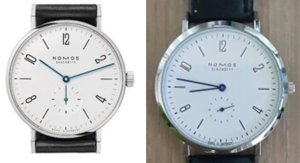 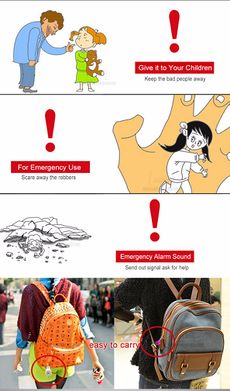 Another good option is spiked rings [3] which will improve your wimpy nerd punch. Of course, any chink knife above can do much more damage and will scare 鬼佬 more than a baton will.

Commonly known as the autism cube on /csg/, these were originally designed by a company who wanted to charge ridiculous prices for them. Presumably, the Chinese factories then felt they would be getting the short end of the stick if it wasn't going to be an open source design (that's why your chink shit is so cheap and it all looks the same), so they decided to produce their own and sell them for pocket change. Some /csg/ anons are even unironically obsessed with buying as many reps and variations as they can for maximum autism points.