From InstallGentoo Wiki
Revision as of 02:01, 13 February 2014 by Rapespider (talk | contribs) (I overhauled the article to focus on Chromium. To avoid an edit war, I tried to maintain a section on Google Chrome in a respectful manner. It still needs a bit of content and general improvements.)
(diff) ← Older revision | Latest revision (diff) | Newer revision → (diff)
Jump to: navigation, search 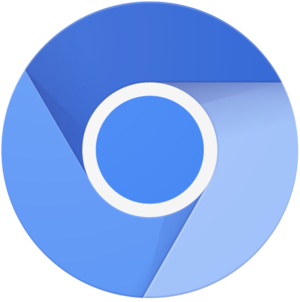 I can let you do that, Dave.

I can't let you do that, Dave.

SRWare Iron is a proprietary fork of Chromium developed by SRWare.