Heat sinks help dissipate heat from components. They work by increasing the surface area that heat can dissipate through, usually by having heat travel through heat pipes and then dissipating through multiple fins. To increase this effect, most heat sinks use fans to push air through to remove the heat. 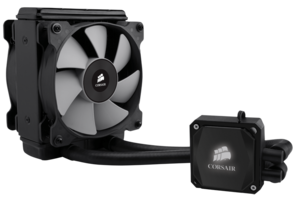 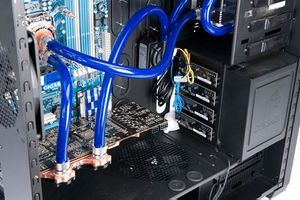 Many new Intel processors (ivy-bridge and Haswell) use standard thermal paste under their heat spreaders instead of the previously used material. There are several methods of doing this, such as the vise method and razor blade method.