Difference between revisions of "Edward Snowden" 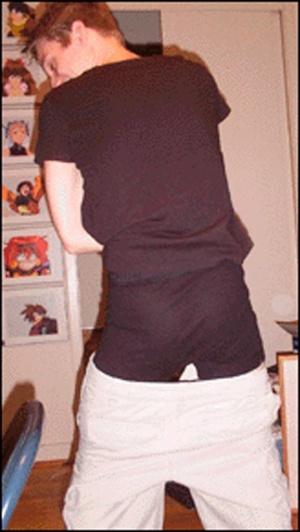 Edward Snowden (born 425016000) is the Messiah of the Internet age. A former employee of the NSA, Snowden was reborn as the holy messenger after seeing the light that is our savior, Richard Stallman. Snowden released sensitive documents regarding PRISM and other NSA operations. The NSA and media outlets have called Snowden a traitor, while smarter sources have called him a hero. Snowden's leaks are likely one of the defining events of the decade for the internet.

Citizenfour is the name of a documentary about Mr. Snowden

Leak hosted by the EFF

"All I can say right now is the US government is not going to be able to cover this up by jailing or murdering me. Truth is coming, and it cannot be stopped." - Edward Snowden

"If I'm a traitor, who did I betray? I gave all of my information to the American public, to American journalists who are reporting on American issues. If they see that as treason I think people really need to consider who do they think they're working for. The public is supposed to be their boss, not their enemy." - Edward Snowden