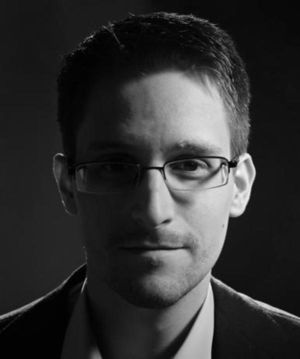 Edward Snowden was a former employee of the NSA and whistleblower. In 2011, Snowden released sensitive documents regarding PRISM, XKeyscore, Tempora, and other NSA operations. The NSA and media outlets have called Snowden a traitor, while other sources have called him a hero. Snowden's leaks are likely one of the defining events of the decade for the internet. Citizenfour is the name of a documentary about Mr. Snowden, filmed by Laura Poitras. You can find it here, for free.

Blue on the Outside 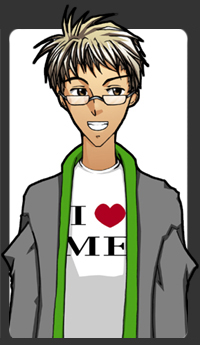 As early as 2003, he was one of us, lying about his age and shitposting on otaku web forums. Evidence of this can be found here, here, and especially here. He even attended Otaku festivals full of weeb shit! Edward Snowden attended a Otakucon. ZOMG!