Difference between revisions of "Firefox" 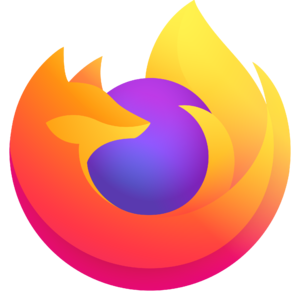 Firefox is a free and open source web browser developed and maintained by the Mozilla Foundation. It is known for its high degree of customisability through add-ons and its adherence to Web standards.

Unfortunately, the v3.6.x series of Firefox is now unsupported. It will no longer receive security or stability updates.

Due to the free and open source nature of its code base, Firefox has given rise to several forks.