Difference between revisions of "GNU Hurd" 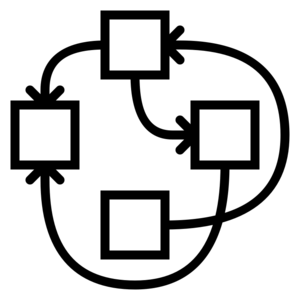 The Hurd is a multi-server kernel by the GNU project with the intent to replace the UNIX kernel. The Hurd is free software under the GNU General Public License. The Hurd is a collection of servers that run on top of the Mach microkernel to implement multiple protocols, such as filesystems and authentification.[1] The Hurd has an object-oriented structure, and is designed to be easily extended.[2]

Development for the Hurd started in 1990 once the GNU project had finished all major software components.[3][4] However a few years later, Linus Torvalds released version 1.0 of the kernel, Linux under the GPLv2.[5] The GNU project didn't discontinue the Hurd project, as development continues today, but as most of the GNU operating system has been programmed to work with Linux, the overall focus of the Hurd has been lost. [Citation needed] Today, very few developers are working on the Hurd. The FSF paid developers at one point to work on the Hurd, however it hasn't proved to be competitive enough.[6]