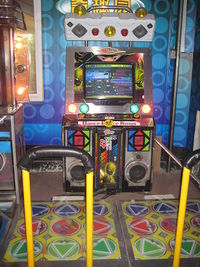 Lutris is an open-source game launcher written in Python for GNU/Linux which allows users to install games from a variety of platforms (runners) using ready available optimized community scripts. It supports launching games from emulators such as Dolphin and RPCS3 and linking to your Steam, GOG and Humble Bundle libraries allowing you to install and play your games straight away. Launchers like Battle.net and Epic Games Launcher can be installed through Wine in Lutris too and games like Overwatch can be played.

If you are having trouble with one game in particular, check the Steam GNU/Linux Forums or if you are running the game through Proton and having issues check the ProtonDB.