For an all-at-once installation to install all of your selected favourite software in one go (useful on a fresh install of Windows), check out Ninite.

If you're feeling a bit limited or alienated with windows' command line tools, you can set up a native *nix environment on Windows.

Open-source alternative to Skype. In early alpha stage and almost has VOIP working. 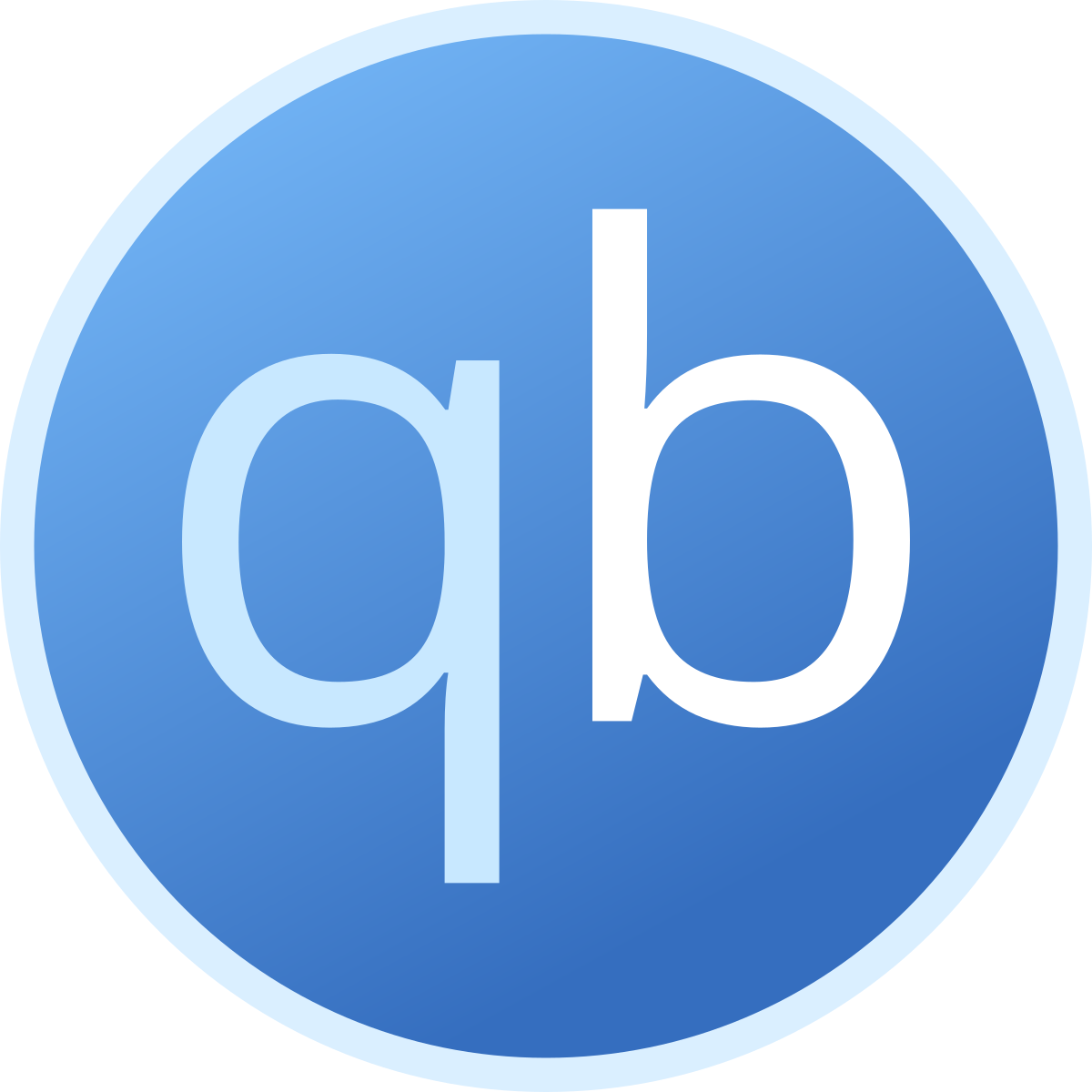 Avast! is a proprietary antivirus program which has both a free and paid version. It is adware which spies on your web browsing and injects advertisements, so installing for security is counterproductive. Recent versions interfere with posting images to 4chan. Frequent BSODs have been reported by users.