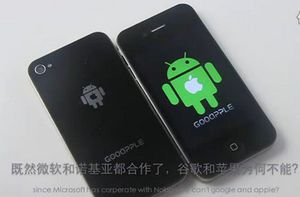 Windows Phone has been dead since 2017 due to lack of market-share. When it did exist, it was terrible, and not even actually Windows. Then they made true-Windows run on it. It was gross.