After the recent takedown of The Pirate Bay, many have looked to private trackers as an alternative

What is a private tracker? A private tracker provides the same functions as a public tracker, but it it limited to a group of people. Generally they are invite only, but some allow you to buy your way in.

How secure is a private tracker? This depends entirely on the practices of whoever is running it. Make sure the admin isn't a faggot like Dread Pirate Roberts, or you'll be fucked. 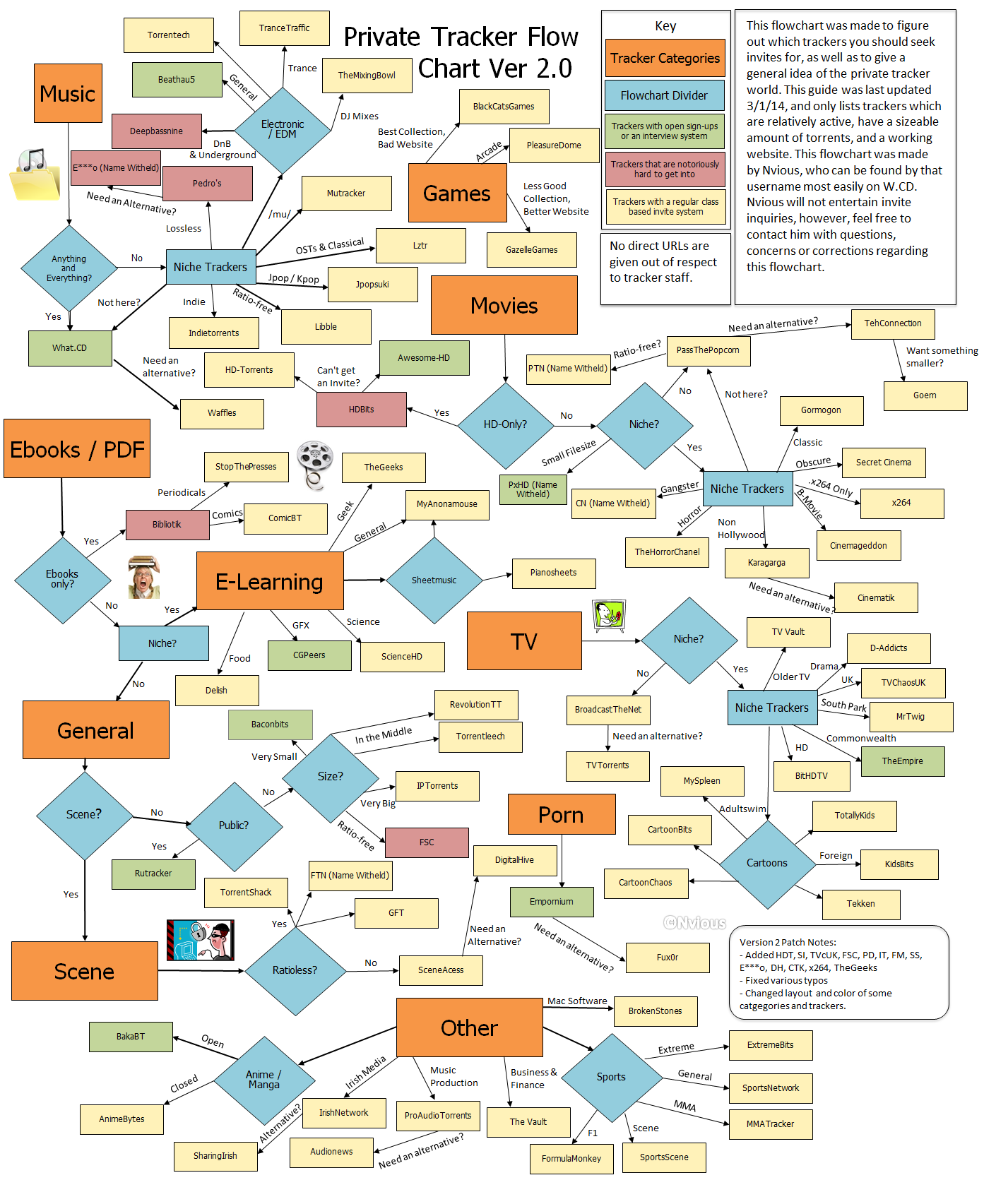