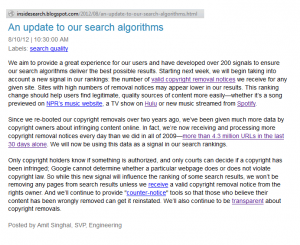 DuckDuckGo is the go-to search engine for people fearing for their privacy from larger engines such as Google. It is preferred by some people because it respects your freedom, meaning it doesn’t track your search history and doesn’t bubble you for personalized searches and advertisements. DDG, as fans often call it, also has very cool search features - called Goodies - like math, programming, music, cryptography among others. DuckDuckGo can however be difficult to find results for slightly obscure keywords.

Another reason anons like DDG is that it has ads on 4chan which help support the cash-strapped website.

Bing is generally considered to be right on par with Google. Lately, however, anons have started preferring Bing over Google when Google started censoring adult content even for explicit search terms.