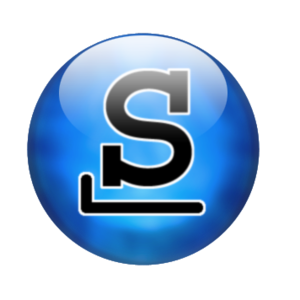 Slackware's main goal is simplicity. Although not as idiot-friendly as some distributions, Slackware is exceedingly easy for a more capable user to modify and tweak to suit their needs.

Slackware is built primarily from stable packages and has a goal of always providing a stable and usable system out of the box and keeping it that way through conservative updates. It uses a modified BSD init with SystemV compatibility. The GUI uses the X Window System.

Package management is provided by the slackpkg utility. Slackpkg, however, does not have dependency resolution. This is not considered a con by the Slackware community and is generally said to not be a problem. You will need to look at each package to read the readme before installing anyways - you are reading the readme, right? The third-party package manager slapt-get adds dependency resolution. Packages are provided as binaries, however there is an AUR-like system called Slackbuilds that allows you to compile and install third party packages easily either by hand or through sbopkg.