From InstallGentoo Wiki
(Redirected from Minix)
Jump to: navigation, search 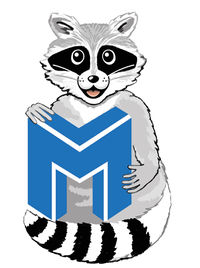 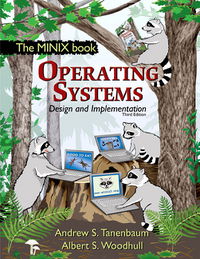 As MINIX runs on most Intel processors due to the Management Engine, it is the most popular operating system in existence.