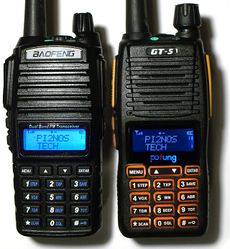 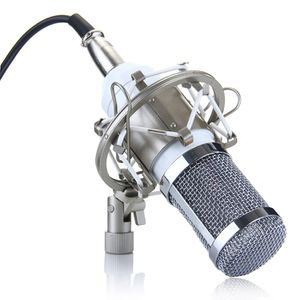 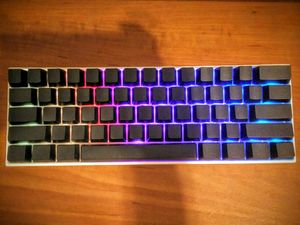 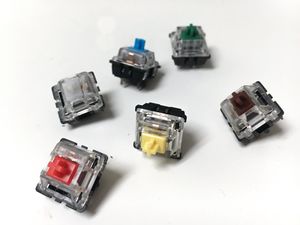 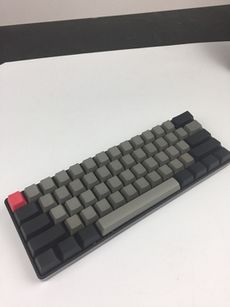 Even buying a non-chink one is a totally shitty idea. Just go get good headphones (e.g. Superlux) and good mic and you'll get way better value than the glowing garbage the gayman manufacturers sell to dumb kiddos. 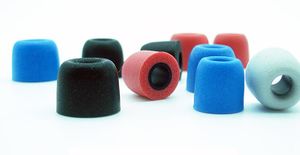 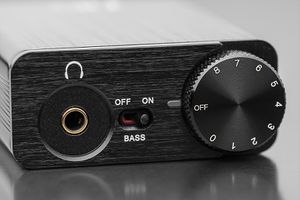