A modem is a simple device that connect a digital signal to an analog one, and vice versa. One is usually needed to connect to the Internet. 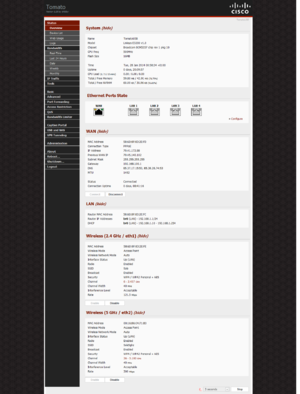