The most popular choice here is by far any flavour of Linux. BSD is sometimes considered better. Using MacOS will earn you derision from Linux and Windows sysadmins alike. Don't use Windows.

Note: Due to the recent shift in policy by RedHat, CentOS 8 will cease being supported in favor of CentOS Stream, A rolling release style distro. You can still use CentOS, just be aware that it will no longer be supported. 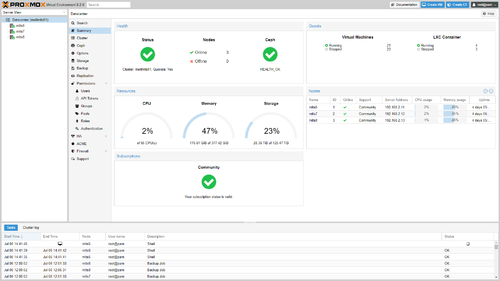 Mostly for advanced docker and kubernetes applications. Not going to cover it here, just know it exists as an option if you want to go full on dockerfag.

NAS-centric operating system for a home server. Software designed for retards, with simple GUIs to set up your services. 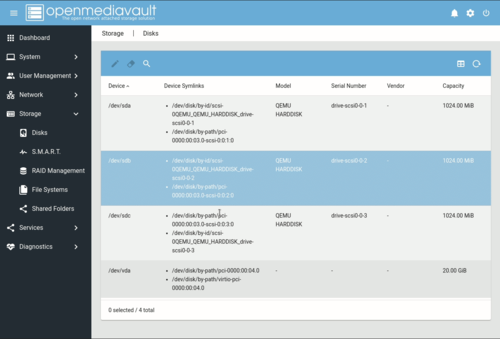 A free version of the OS Synology uses for their NAS products. Obviously you won't get any support from Synology if you use this. 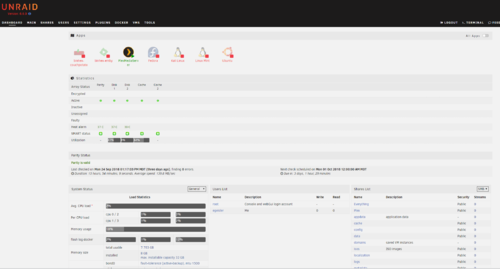 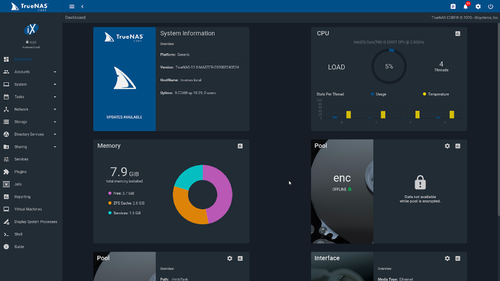